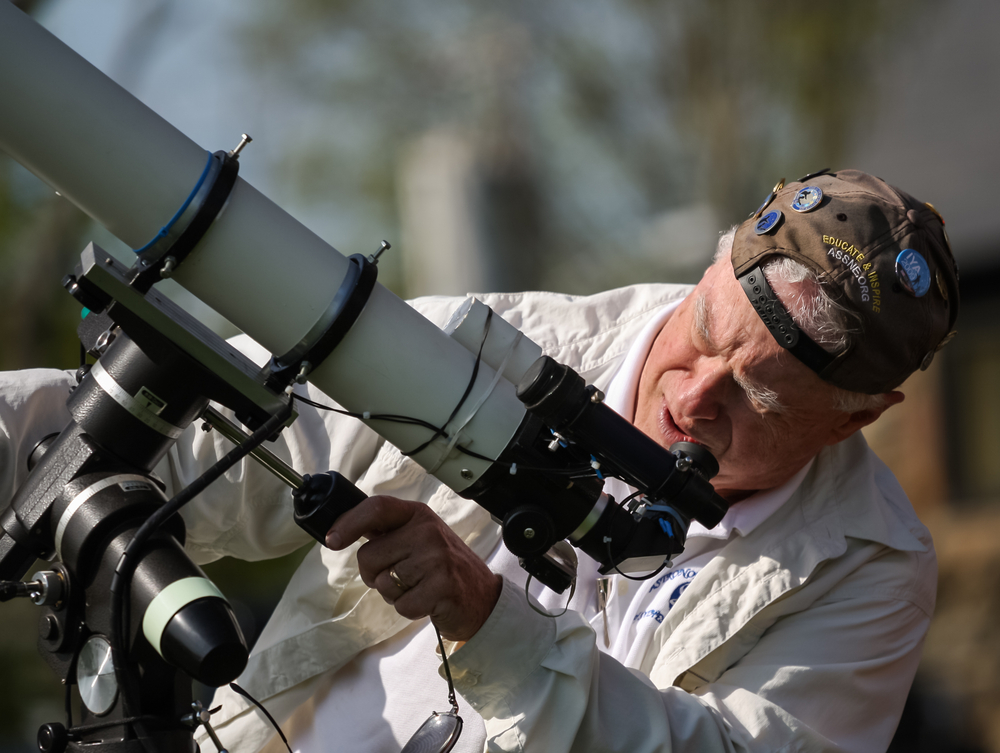 Astronomers are actively engaged in studying the different ways in which different forms of matter interact with energy. They study the origin of universe and nature of time.

What are the duties performed by the astronomers?They are actively engaged in developing scientific models and theories which attempt at explaining the properties that prevail in the natural world.
1. They are completely busy in doing complex mathematical calculations for analyzing the astronomical as well as physical data. This kind of data helps in the indication of presence of planets in solar systems that are distant.
2. They also are involved in developing computer software that will help them in analyzing and modeling data.
3. Their research and scientific papers can be published in research and scholarly journals so that the people who are interested in the area can get to learn more about the progress that is being made in this area.
4. They can also make presentations of their research findings when conferences, national or international are held.

Astronomers basically study stars, planets, celestial bodies and galaxies. With the help of equipment that is ground based, and equipment that is space based, they carry out their learning and research. A few of them focus on our solar system for their research. A few others focus on galaxies and the related phenomenon which may involve black holes or neutron stars or points of their interest. Interestingly, a few others do their research on monitoring space debris which in some way would interfere with the operations of the satellite.

The main research work of the astronomers includes explaining how the universe formed or how it works. There are a few others who are into the application part of the subject. A senior astronomer would assign tasks to his team members and he may also monitor the progress of the work entrusted.

All in all, the role of an astronomer would definitely be an extremely rewarding one.