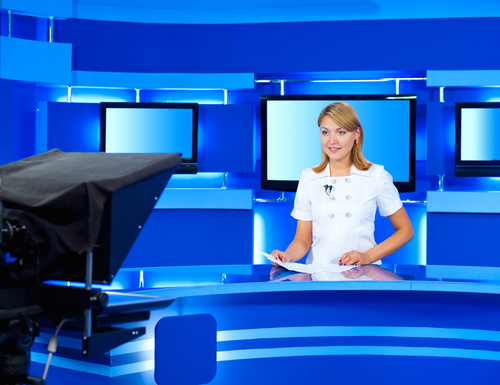 The main job of the reporters, correspondents and news analysts is to bring the latest news and events to the public. This could be international, national and local news that is reported to the magazines, newspapers, radio, television and websites.

What are the duties of reporters, correspondents and news analysts?
Here are the typical duties performed by the reporters, correspondents and news analysts:
1. They are actively engaged in researching stories and topics that have been entrusted to them by the news director or editor.
2. They interview those people whom they believe can contribute to their story.
3. They write articles and scripts to be used in blogs, magazines and newspapers and read on radio or television respectively.
4. They are actively involved in reviewing the various articles for getting perfect style of expression and grammar and also ascertaining accuracy.
5. They also simultaneously work on developing relationships and contacts that they believe are good contact points for getting leads on various stories.
6. They keep updating the stories as and when they receive new information.
7. They also are involved in interpreting and analyzing information so as to make it easily understandable for the audience.

Reporters as well as correspondents are also popular as Journalists. They are employed by media organizations like radio stations, television channels or news websites.

Journalists working for television and radio may be involved in conducting interviews that could be telecast or broadcast at a later date. They edit the recording in order to arrive at a cohesive end product. They are engaged in creating different versions of the story so that it could be used for different media platforms and broadcasts as well.

Journalists working in the print media write articles and conduct interviews that are published in newspapers and magazines. All the news papers have print versions and online versions. The job of these reporters is to provide content for both.

Few journalists are also involved in managing the news website content along with providing content for the print media and the radio and television. As the number of channels and stations are only on the increase, there is an increasing demand for multimedia journalists who can cater to a myriad range of platformsâ¦television and radio stations, newspapers, magazines and websites and mobile devices as well.

A few journalists are required to travel abroad to cover a special story that is happening at an international venue. There is a scope for the reporters to do freelancing, take up assignments for different news organizations during their available time. Freelance reporters are paid on individual story basis.

The news analysts are often invited in the media to offer their opinions on particular stories. They are invited on radio, print media and television wherein they offer their opinions to the listeners, readers and viewers. The news analysts generally are hired on contract basis and invited to share their views on specific subjects. However, this field is not ideal for journalists who are starting afresh.