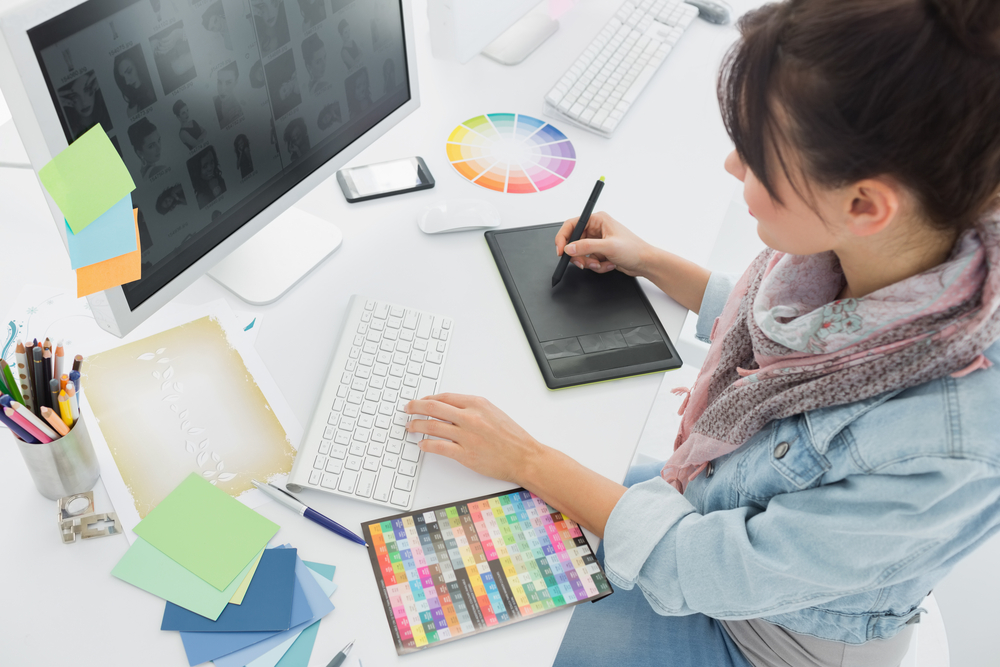 Animators and Multimedia Artists are actively engaged in coming up with two dimensional and three dimensional models, visual effects for movies, television, animation and a whole lot of different forms of media.

What are the duties of Animators and Multimedia artists?
Here is what these professionals typically do:
1. They make use of illustrations and computer programs in order to come up with the best of graphics as well as animation.
2. They conduct thorough research of the upcoming projects and work towards creating animations and designs that are realistic in nature.
3. They also work along with fellow animators and artists in coming up with wonderful visual effects for movies or games.
4. They are actively involved in developing storyboards which will mark the key scenes in various animations.
5. They also actively get involved in the editing of the effects and animations depending on the feedback they get from their clients or directors.
6. They also meet up with game designers, directors, animators to review the work and see if it is meeting the timeline.

There are further specializations that the animators and multimedia artists can do too. When we take video games or animated movies, the animators and multimedia artists take up a special character and specialize in that. Or they take scenery or the background design and work in depth in the segment. They focus on the different levels of designingâ¦bringing about the feel, layout, and look for the various levels of the video games. The animators generally work in groups and come up with visual effects or a movie or a game. Each one of the group member works on a specific portion of the entire project and they compile the different parts of the project and get a cohesive animation.

Some of the animators and multimedia artists are engaged in creating their entire work with the help of computer software. They generally write their own code for the designs and graphics. And, in majority of the cases, most of the animation companies possess their own animation software which the animators will have to use after getting trained in the same. A few other animators choose to draw and paint first manually and then they translate the same into computer programs. A few animators make use of the âanimaticsâ or storyboards which are comic strips that help them in visualization during the entire process of designing.