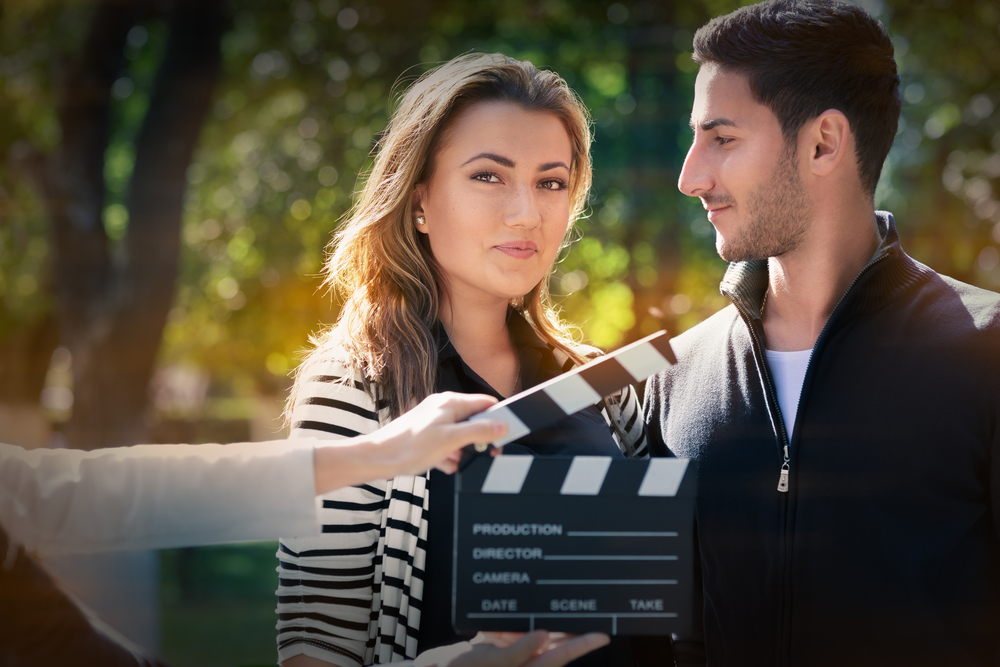 Actors portray different roles and characters that are an integral part of any story. They may act in films, in televisions or in theatre plays and various performing arts media. The main aim of an actor is emote perfectly and bring out the output the writer had envisaged.

Roles and Responsibilities
A typical actor does the following:
1. Engages in script reading and meeting up with concerned people to understand it right before he actually agrees to be the role.
2. Auditions for the role in front of the casting directors, directors and producers.
3. Get to the depth of the character; master any specific personality trait that the character possesses to look authentic.
4. Memorize and rehearse the lines and also rehearse the performance with fellow actors.
5. Talk to fellow actors, director and producer to better his performance.
6. Adhere to the instructions given by the director.

Finding work for an actor is a tight rope walk as there is more supply than demand. An actor has to deliver a stellar performance at least once to get noticed by the others in the field. Once this has been achieved, other roles keep pouring in. But, to get till there, one has to show a lot of grit, determination and perseverance. A few actors also provide voiceovers, or work as narrators for films, animation works and audio books and various other electronic media. Pouring out emotion into the voice is a cakewalk for an actor. An actor may dance, sing or play any kind of a musical instrument. There are a few roles that demand the actor be skilled in a specific art form like sword fighting or horseback riding. He should be able to take up such challenges.
It is not green pastures always for people in the field. There are too many ups and downs that one should be mentally prepared for. A few actors have acting schools running simultaneously that provides them a constant livelihood.